Pleasant Hill Missionary Baptist Church was established in 1869 under the leadership of Reverend Watson. Services took place in Brush Harbor at Baldwin Place, a meeting place for slaves.  Between 1885 and 1942, many shepherds assisted in the mission to seek and save souls for Christ, adding numerous members to the body. In 1953, the church moved to Tallasee Plantation in Dougherty County where a block church was constructed for services.

In 1954, Reverend J. S. Pickle served as the leader of this growing congregation. Reverend Alfred Reid served as the shepherd from 1975 through 1989, and the church purchased a facility and moved to 201 North Carroll Street in Albany, GA. Reverend Rickey Bready, Sr., served as pastor until July 2001. Under his leadership, the facility was expanded, full-time service was implemented and land was acquired on East Broad Avenue (Albany) for a new sanctuary.

In March 2002, Reverend Tiangello Hill was called to pastor. During his tenure, Linda Smiley was licensed and ordained to preach and teach the word of God. Plans to build on East Broad Avenue changed, and the church was blessed to move to its current location at 115 Moultrie Road. Due to the rapid growth, a new sanctuary was erected on the grounds for worship services. Reverend Hill served for nine years until February 2011.

During this brief transition, Dr. Linda Smiley led God’s people.  Her profound teaching and preaching the word of God stirred a new passion in the members of Pleasant Hill, while waiting on God to send a new shepherd.

In May 2011, Dr. Terry L. Whitaker, Sr. was called to pastor. Through his dynamic teaching and preaching, a new found love for the Word of God prevailed.  During his tenure, he has licensed and ordained ministers and ordained deacons to help carry out the vision of the ministry.  Understanding Pleasant’s Hill rich history, the fellowship hall was dedicated to two pillars of the ministry and appropriately named The Arthur and Lula Spurlin Fellowship Hall.  In addition to general improvements to the campus, the outreach building was renovated and likewise named The Charlie & Rosie Givens Outreach Center.  Also through the favor of God, three lots were donated to the church to expand parking.  Pleasant Hill continues to experience physical and spiritual growth and expects great things from the Lord. As it is written, “No eye has seen, no ear has heard, no mind has conceived what God has prepared for those who love him.” ~1 Cor 2:9 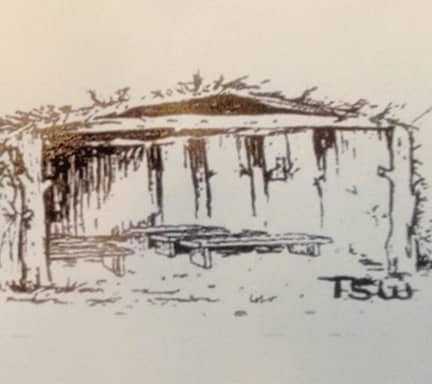 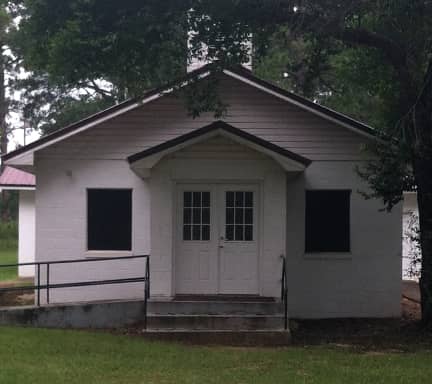 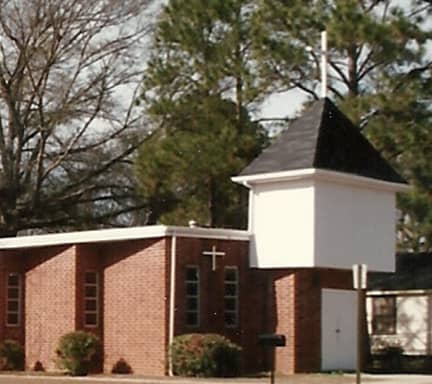 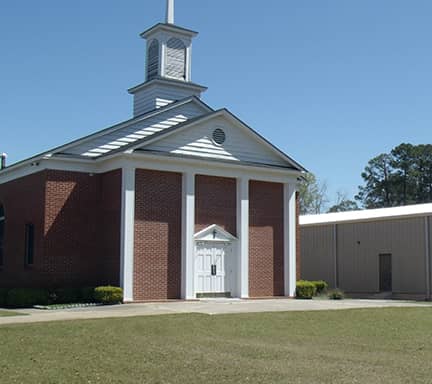 Moultrie Road
About us
Our Leader
Stay connected

Giving comes out of an understanding that all of our financial resources comes from God. It is a gift, not for hoarding or using selfishly, but for continued use in building up the Kingdom of God. We give to honor God by returning a portion of the substance in which He has blessed us.
Click Here to Give

Keep updated on our latest events, news, and announcements.
Get access to resources and spiritual support.
Find out more